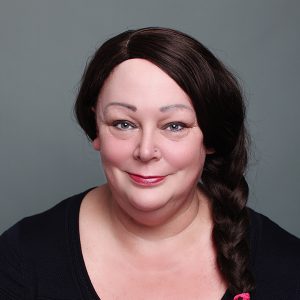 Ms. Wilson was born and raised in Oregon, USA. She grew up with a love of sports, especially volleyball and basketball. Ms. Wilson was a standout athlete in high school, and in 2014 was inducted into Siuslaw High School’s Athletic Hall of Fame as captain of the most successful girls’ basketball team in the school’s history. She went on to enjoy a four-year basketball career at Southern Oregon University, while earning a Bachelor of Arts in Economics. Ms. Wilson earned her Juris Doctor from the University of San Diego School of Law and has been a member of the Oregon State Bar Association since 1997. In August 2014 she completed her M.Ed in Teaching and Curriculum from the University of Oregon. She has three grown children that currently reside in the USA.