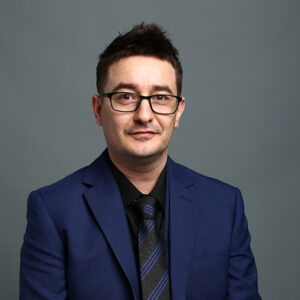 He has studied a range of qualifications in the UK, graduating with a Bachelors Degree, and receiving his English Language Teaching Certificate via Cambridge University. His Post Graduate Certificate and Master Degree specialise in Education and were both awarded by The University of Nottingham. He also has IB certifications in MYP and DP English Language Acquisition. Before joining the CISB community, Richard had already lived in Beijing for 8 years. He has also worked and lived in Japan, New Zealand, and Australia. As a language teacher, he believes that language has a range of functions, but he is particularly interested in how it is a resource for making meaning and sharing experiences.