This week we are excited to share what is happening in the Middle/High School (MYP and DP) learning environment. At CISB, we meet students’ academic and social-emotional needs by challenging and supporting them at their developmental level. 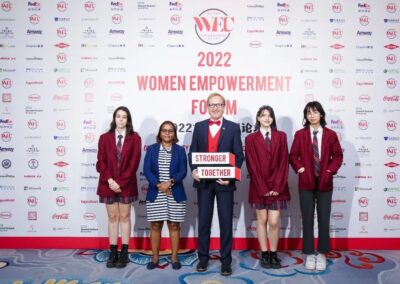 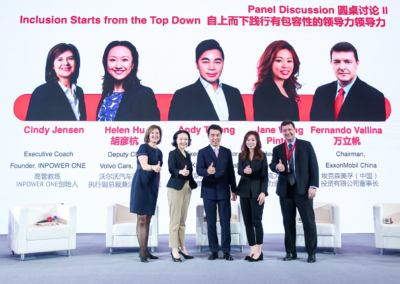 This week in MYP grade 6 English Language and Literature class, students experienced imagery in real-life situations by viewing several locations around the school campus. Exposure to a stimulus outside of the classroom allows them to use a wider variety of sensory imagery in their writing and increases their awareness of the connections between their studies and the physical world around them. 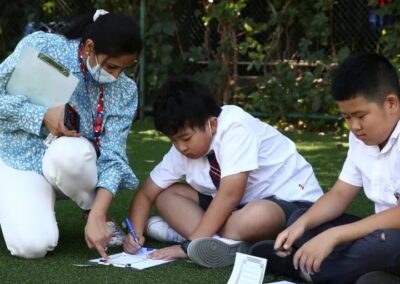 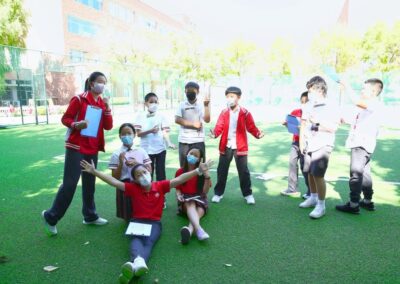 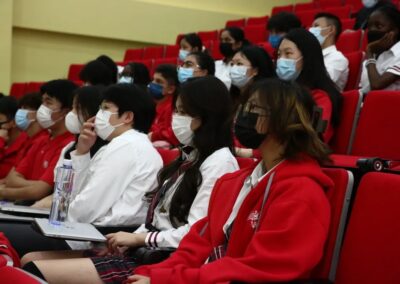 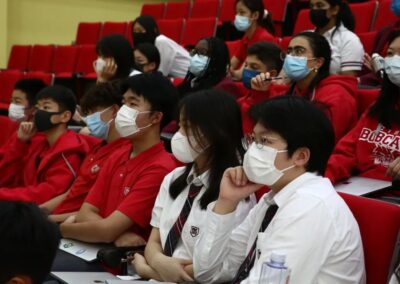 Students in Grade 10 have initiated their Personal Project journey. The Personal Project is the culmination of the MYP. Students inquire into an area that they have a great interest in and develop a learning goal and a learning product. As a part of their learning journey, students create action plans and specifications for their project, create a product, and reflect upon the process and its outcome.

One period each Wednesday, Grade 10 will engage with Personal Project lessons after setting their goals in week one; students this week are learning how to create an action plan and success criterion. In the coming weeks, they will meet with their Personal Project supervisor for their first official meeting.

CISB wants to ensure our parents/guardians understand the best way to support their children through this learning journey. 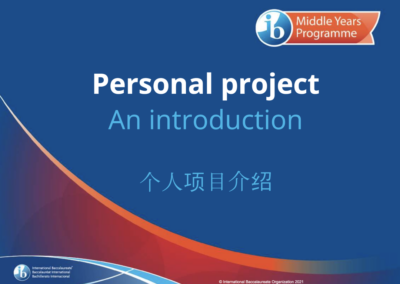 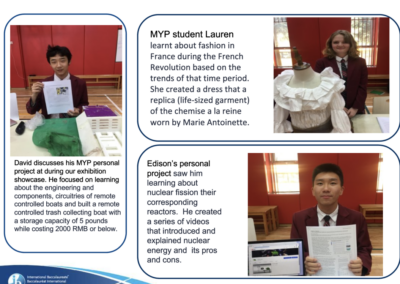 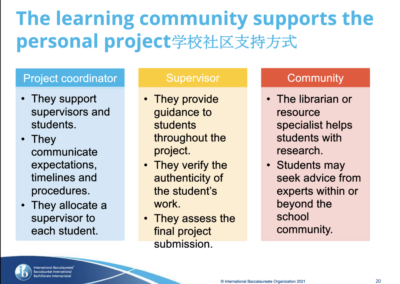 CISB Bobcats boys and girls volleyball teams are back stronger than ever. Both our boys’ and girls’ teams kicked off the season with two exciting matches against DSP, Keystone, THIS and ISB.

U14 Girls Football Kicked Off the Football Season!

This week we hosted a home game with YCIS. YCIS started the game strong with the 1st goal of the game. However, the Bobcats did not let their heads drop. Striking back to make the score 1-1 less than five minutes after the restart. CISB continued to work hard, pushing for the lead. YCIS fought back to level the scoring again. With fresh new players on the pitch, YCIS took advantage of their speed to score two quick goals. Resulting in a 5-3 lost.

Great performance from all the girls. Next step up, a tournament on Saturday.

Bobcat of the of the game: Sophia C 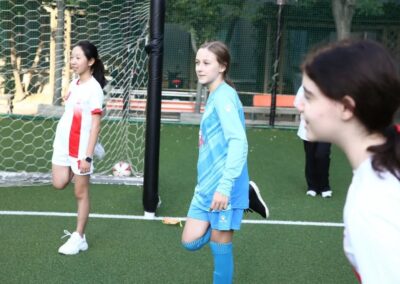